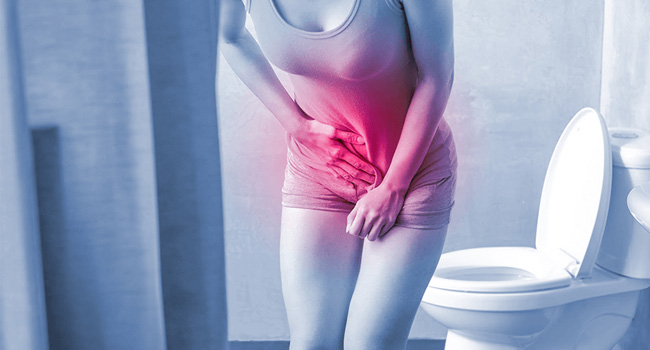 Urinary tract infections typically occur when bacteria enter into the urinary tract through the urethra and begin to multiply in number. The most prevalent causes of UTIs are as follows.

UTIs can cause very uncomfortable symptoms including:

There are two types of UTIs: simple and complicated.

Complicated UTIs occur when the urinary system is atypical or when the bacterium causing the illness is resistant to multiple antibiotics. Most women have uncomplicated UTIs, while men and children have more complex UTIs.

A basic UTI may be treated with antibiotics for a short period of time. Most simple UTIs may be treated with a 3-day course of a suitable antibiotic. However, certain infections may need further treatment. Pain and the urge to urinate often go away after a few doses, but you should still take the full course of the antibiotic to ensure all the UTI is treated, even if you feel better. UTIs often recur until they are completely cured. You should also drink lots of fluids, particularly if you have a UTI.

Postmenopausal women with UTIs may be helped by topical (vaginal) hormone replacement with oestrogen.

If the UTI is a complicated UTI, then a longer course of antibiotics is given. In the hospital, antibiotic treatment may be started intravenously (IV). After a brief period of IV antibiotics, the antibiotics are administered orally for up to two weeks.

Request a Call Back

Fill in your details and our team will get back to you within 24 hours.

Need Help? Chat with us now!